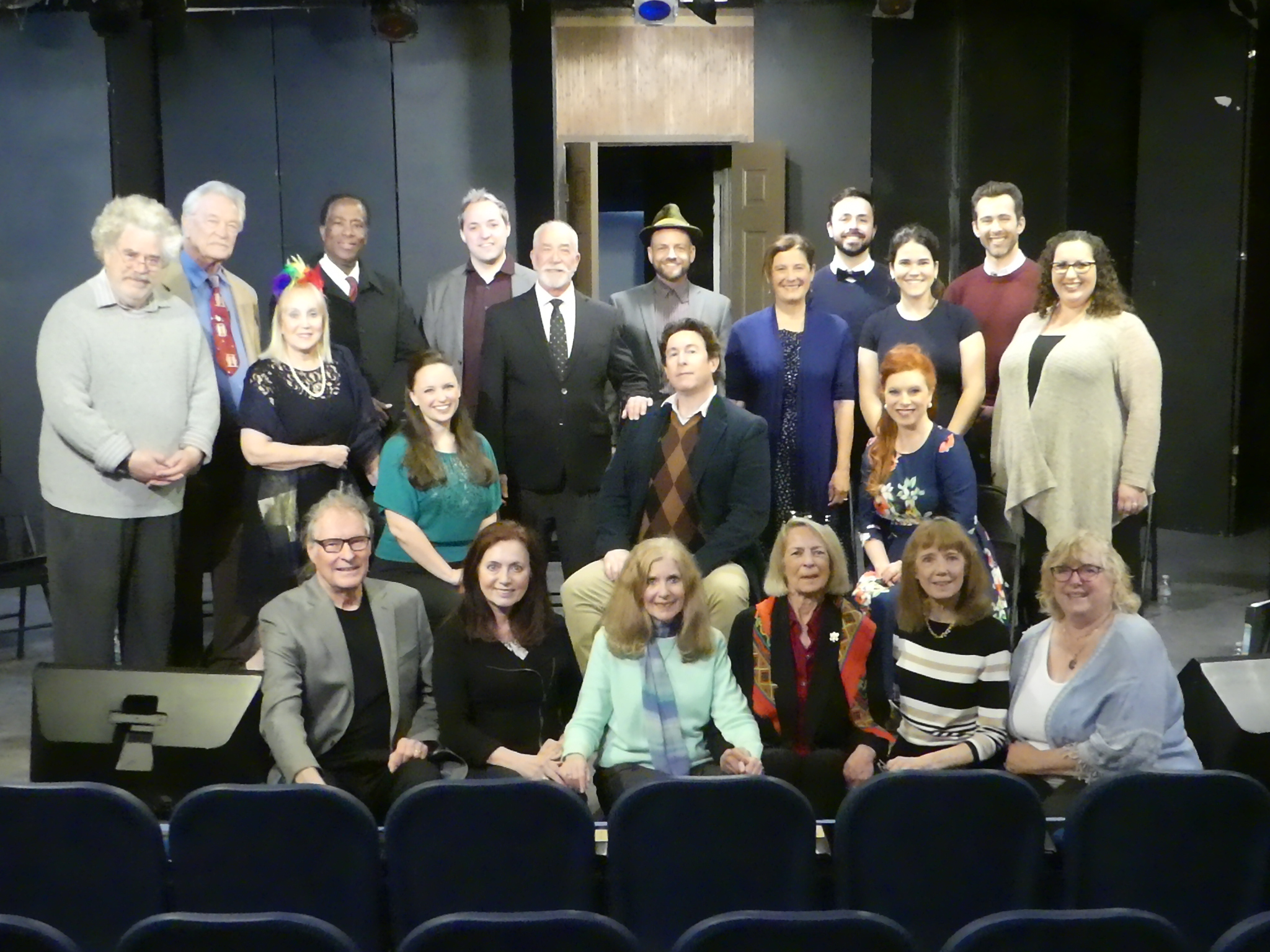 A BIG THANKS TO OUR CAST AND CREW!

Soroca & Allocca, Songwriters, would like to thank all the talented actor/singers who joined us in San Rafael, California on  November 8, 2019 for the first run through of a very exciting new project to be announced soon.  THANK YOU, FRIENDS OF KAREN! 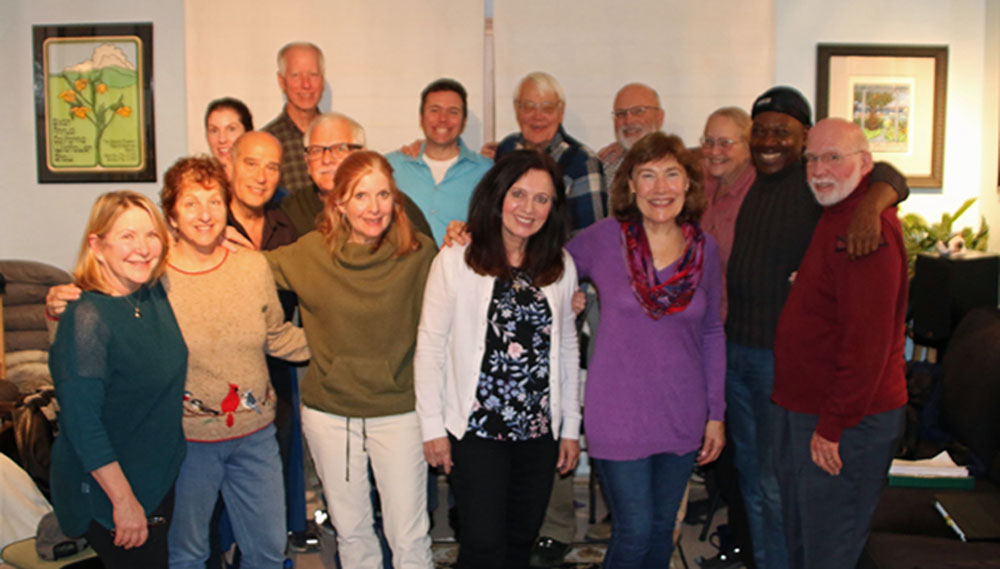 Soroca & Allocca, Songwriters, are pleased to announce the formation of a brand new music publishing company.  The company will hold the copyright for an exciting project to be announced at a later date.  Three cheers for:

Danstar Productions has a new look! DanstarProductions.com, a music publishing and production company based in Malibu, California, is pleased to announce the launch of its all new website. The new site promotes the songs of Soroca & Allocca, Songwriters, and their boutique catalog of tracks, which are all available for easy, one-stop licensing to film and TV. Expert design services were supplied by bluefishdesigngroup.com. Enjoy! 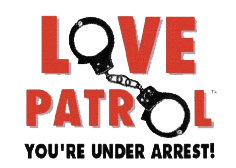 LOVE PATROL – IS ON A ROLL

Danstar Productions is pleased – and more than a little surprised – to announce that songwriter Janet Marie’s first song, “Love Patrol”, co-written with accomplished producer Bill Kole, has been licensed five times in a row! The R& B, Barry White sound-alike theme has been very popular a music bed for international commercials, including Dare Ice Coffee in Australia, Poltrone Sofa in Italy, and a promo for famed ad agency Saatchi and Saatchi (Europe). A close musician friend of Janet advised her early on that the music business was not linear. He couldn’t have been more right. In the music business, you never know what song will hit, the last one you wrote…or in this case, the first!