Janet Marie, née Janet Allocca, is the “Allocca” in the talented songwriting team of Soroca & Allocca. By the age of four, Janet was performing in backyard dance recitals, and by five, she was soloing at the local YWCA; formal piano and ballet training followed soon thereafter.

Ms. Marie graduated with High Honors from Ridgewood High School in her home town of Ridgewood, New Jersey, and then graduated with Distinction in Theatre Arts from prestigious Smith College in Northampton, Massachusetts. Graduate school followed, where Marie earned an M.B.A. on a Mellon Grant from Pace University in New York City.

After graduation, Janet Marie moved to Los Angeles, where she embarked on a long career in the entertainment industry. Early on, she production managed music videos for Rod Stewart, The Police, and Earth, Wind and Fire. Then, after joining ABC-TV, she became a unit manager and finance executive, with major network credits that included “General Hospital”, and “The Olympics”. Later, as an independent producer, Marie produced several radio shows, TV pilots, and over seventy TV commercials. 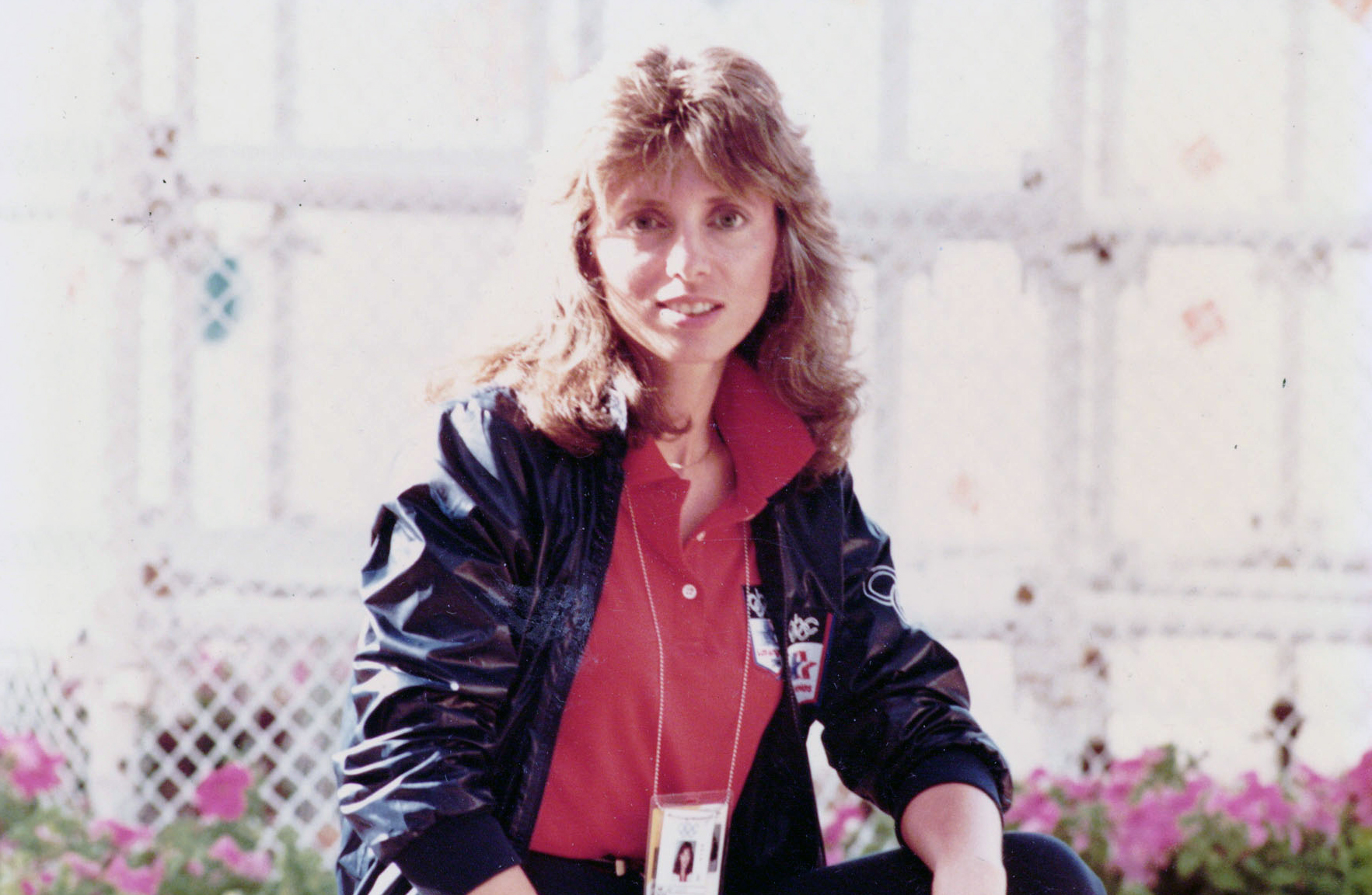 In the mid-nineties, Janet Marie got into lyric writing quite by accident. She had written the lyrics to the theme song for a radio show she was hosting on KIEV-AM (now KRLA-AM). The song was “Love Patrol”, and in writing it, Janet realized that she just loved the process! This was an epiphany.

“Poetry with 1001 rules” is how she began to approach the craft of lyric writing, and after considerable study, Janet gradually shifted focus to music. Janet’s next song was “The Hokey Pokey Hip-Hop”, a children’s novelty song combining the original “Hokey Pokey” with new verses. This led to her first co-publishing deal with Sony Music and acceptance as both a writer and publisher to the performance rights society, ASCAP.

Around this time, Janet Marie teamed up with her longtime friend, Karen Soroca, who brought considerable musicality and professionalism to the table. The irony was that Karen and Janet used to joke about how “Soroca & Allocca” always sounded like some kind of partnership. Little did they know way back when that it would turn into a successful songwriting partnership!

One of their first collaborations was the women’s bluesy rock anthem, “Wise Woman”, which had been primarily written by Karen Soroca. One of the lines that they wrote together was “You’re never too old to follow your heart”. This has always sounded like a good mantra for Janet Marie and Karen! Since then, the two have been creating catchy, popular songs which connect with listeners in a strong, positive way.

In addition to songwriting, Janet Marie runs Danstar Productions, the Malibu, California-based music publishing and production company that oversees the partnership. Janet is also a successful business manager with clients in law, real estate and music. She consults on music licensing and royalty cases with a Malibu law firm and manages the artist trust account for a major legacy artist.

Janet is a member of ASCAP, Women in Film and SAG-AFTRA. She divides her time between Malibu, Palm Springs and Maui and enjoys riding her Harley-Davidson whenever she can.

Janet Marie enjoying a cruise on her Harley in Malibu, California